When companies acquire external knowledge, they need to make sure management attention doesn’t wane.
It seems strange to buy something without using it, but people do it all the time. Some buy gym memberships, planning on changing their lives, but never get around to using them. Companies too make purchases believing that the purchase itself is enough to make a change at the firm. When licensing external knowledge, for example, management might believe that once the knowledge has been acquired, it is being used efficiently. But, like that unused gym card, buying outside knowledge on its own doesn’t mean that it is put to the best use. It needs to be integrated into the firm for the best result.

Vinko Bogataj doesn’t usually come to mind when savvy marketers think of influential business lessons. In fact, most of us don’t even know his name. But, growing up in the U.S. in the 1980’s, I’ll never forget his image in the opening montage of ABC’s Wide World of Sports. It was accompanied by Jim McKay’s epic narration contrasting “The Thrill of Victory” with “The Agony of Defeat”; which McKay offered as “its inevitable companion”. The footage was from the 1970 Ski-Flying World Championship in Oberstdorf, Germany. Unfortunately, on that infamous run, there was no actual ski flying. There was only a horrific sequence captured on film of a helpless athlete bounding head over heels off the side of the ramp.
The good news was that Bogataj suffered only minor injuries. The bad news, the young Slovenian became the anonymous icon for agony for a generation of American sports fans.
You might think this is an interesting sports story. It’s actually a story about brand innovation.

It happens every few months. The head of your department has gathered everyone together for a brainstorming session. Senior and junior colleagues sit around a conference table as the leader sets the tone, encouraging everyone to speak their mind, to throw any idea on the table, no matter how far-fetched it may sound. Everything is fair game, and no one will be judged harshly for an idea that doesn’t stick.

Don’t dismiss the absurd idea. It may contain the seed of something revolutionary. @InnovationEtc https://t.co/LVoRXiVplb

How do you ensure an idea leads to innovation? ► 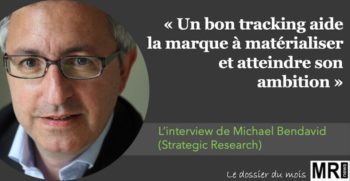 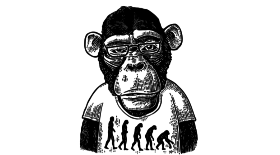 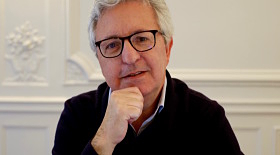